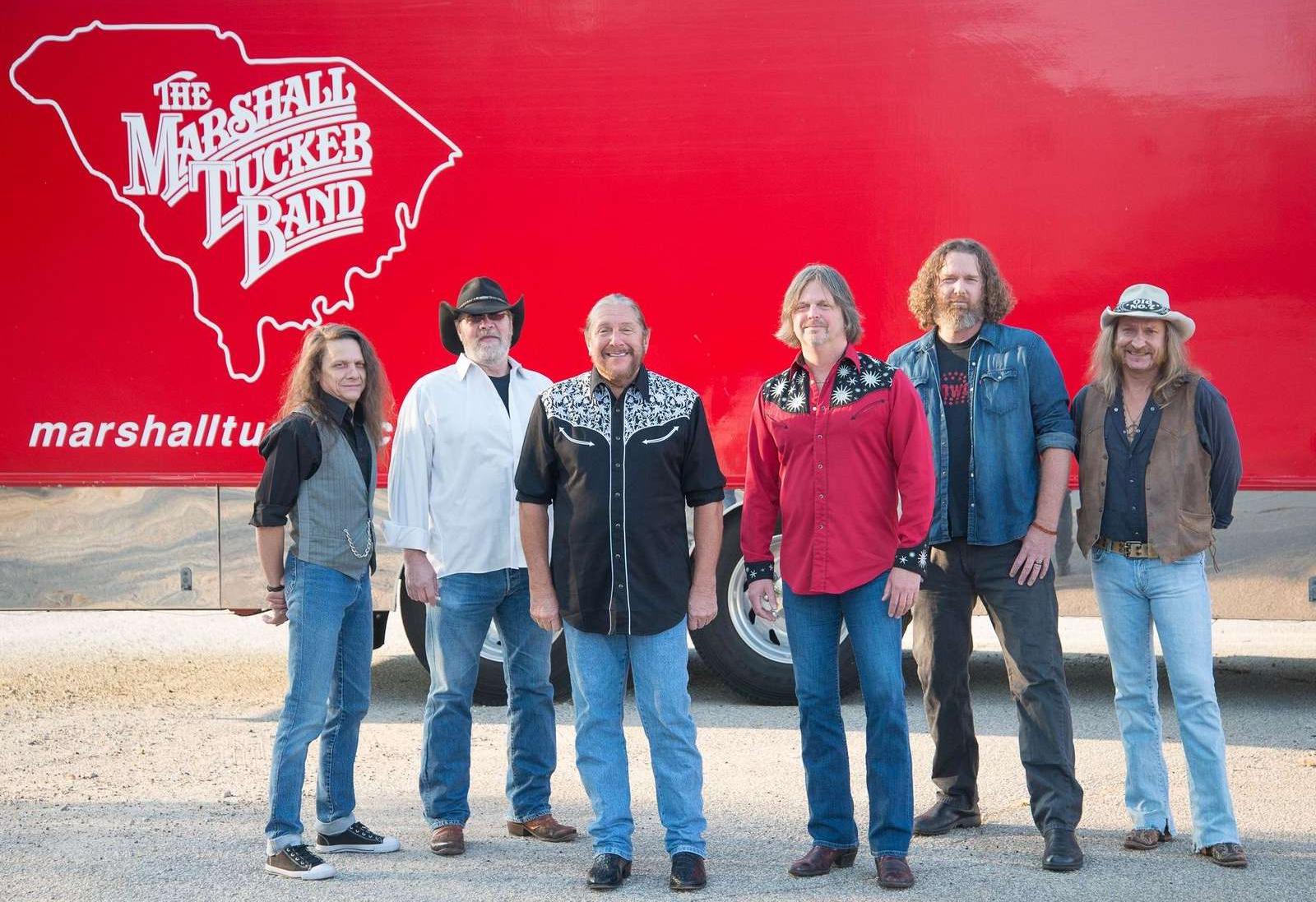 With The Marshall Tucker Band’s 50th anniversary approaching, the Southern rock group is getting the celebration started early by signing with UTA for exclusive worldwide representation in all areas including concert bookings, literary deals, film and television.

“There are no words to describe how excited we are that we will be working with United Talent Agency,” founding member Doug Gray says. “Individually and wholly, we feel as if this company is the organization to take us into our 50th year. Looking forward to seeing you all down the road!” UTA’s Alec Vidmar, Greg Janese and Lance Roberts said a joint statement: “We are beyond excited to represent The Marshall Tucker Band. We look forward to working on expanding the group’s iconic legacy to the next generation through touring, content, and branding.” The Marshall Tucker Band will continue to be managed by Charlie Brusco and Darren Hagen of Red Light Management.