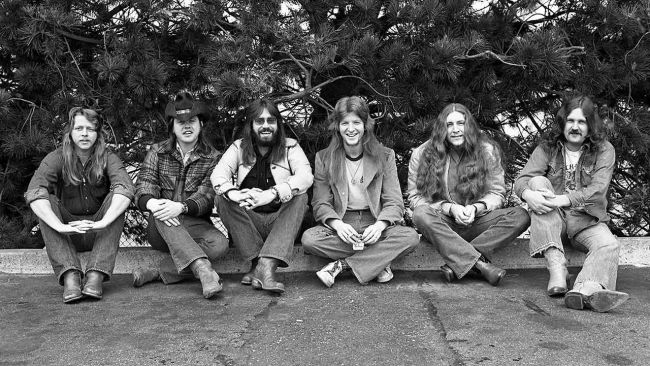 "Marshall Tucker is 94 years old and still alive,” marvelled Doug Gray, the straight-talking frontman of the southern rock band that co-opted Tucker’s name, when Classic Rock met him in 2011. “I met him five years ago for a documentary on the band. He told me: ‘I know you were dogs on the road, but I’m glad you didn’t ruin my name.’ I was relieved that he didn’t find out what dogs we really were.”

Always the bridesmaids to Lynyrd Skynyrd and the Allman Brothers Band, the six-piece from Spartanburg, South Carolina, were part of the same Capricorn Records stable as the Allmans, Dixie Dregs and Sea Level. MTB defied three strikes of the Grim Reaper’s scythe, and accumulated album sales of 15 million.

Nearly five decades after their formation, a permutation of the group continues to perform on stage and make new music. In some ways the Marshall Tucker Band offered a mirror image of the modest-sized town from which they sprang. Just as Spartanburg is renowned for its rural simplicity, the band – completed by guitarists Toy Caldwell and George McCorkle, bassist Tommy Caldwell and drummer Paul T Riddle – met at high school, and even at the peak of their fame they rejected a move to a more fashionable power base of the music industry.