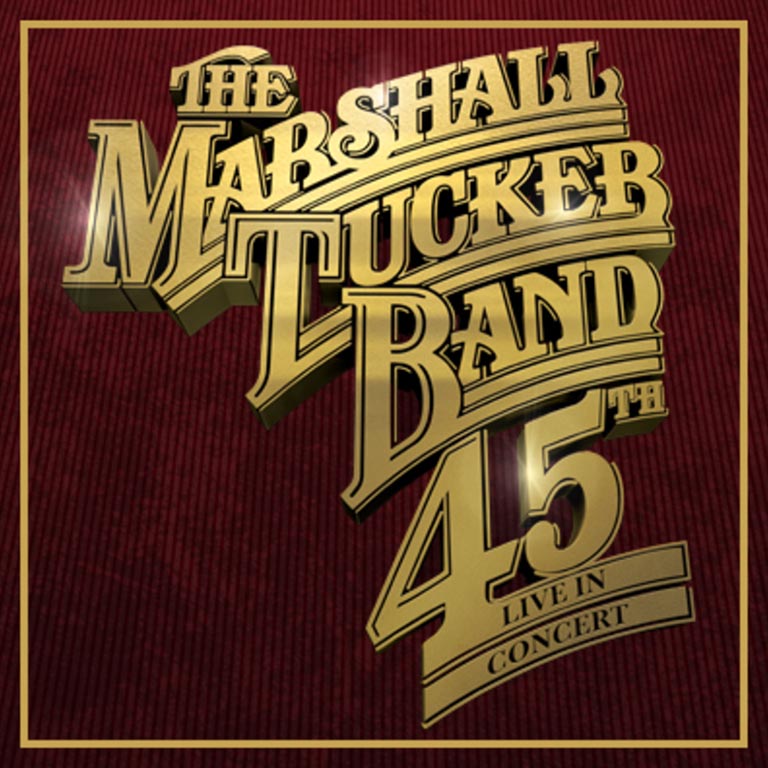 Nashville, Tenn. (January 23, 2017) - Today, the iconic Marshall Tucker Band (MTB) announced the first leg of dates for its "45th Live in Concert" tour. The legendary southern rock group has more than 30 concert dates on the books with many others to be added throughout the year.

"We are delighted to hit the road in 2017 to celebrate 45 years of The Marshall Tucker Band," says MTB lead singer Doug Gray. "This year's tour schedule is going to take us to towns we haven't played in awhile. It will be great to see so many of our fans and old friends."

The tour kicks off on February 3 in Savannah, Georgia with upcoming concerts all across the nation including stops in Las Vegas, Milwaukee, Daytona Beach, Knoxville, Paducah, Charlotte, and Raleigh.