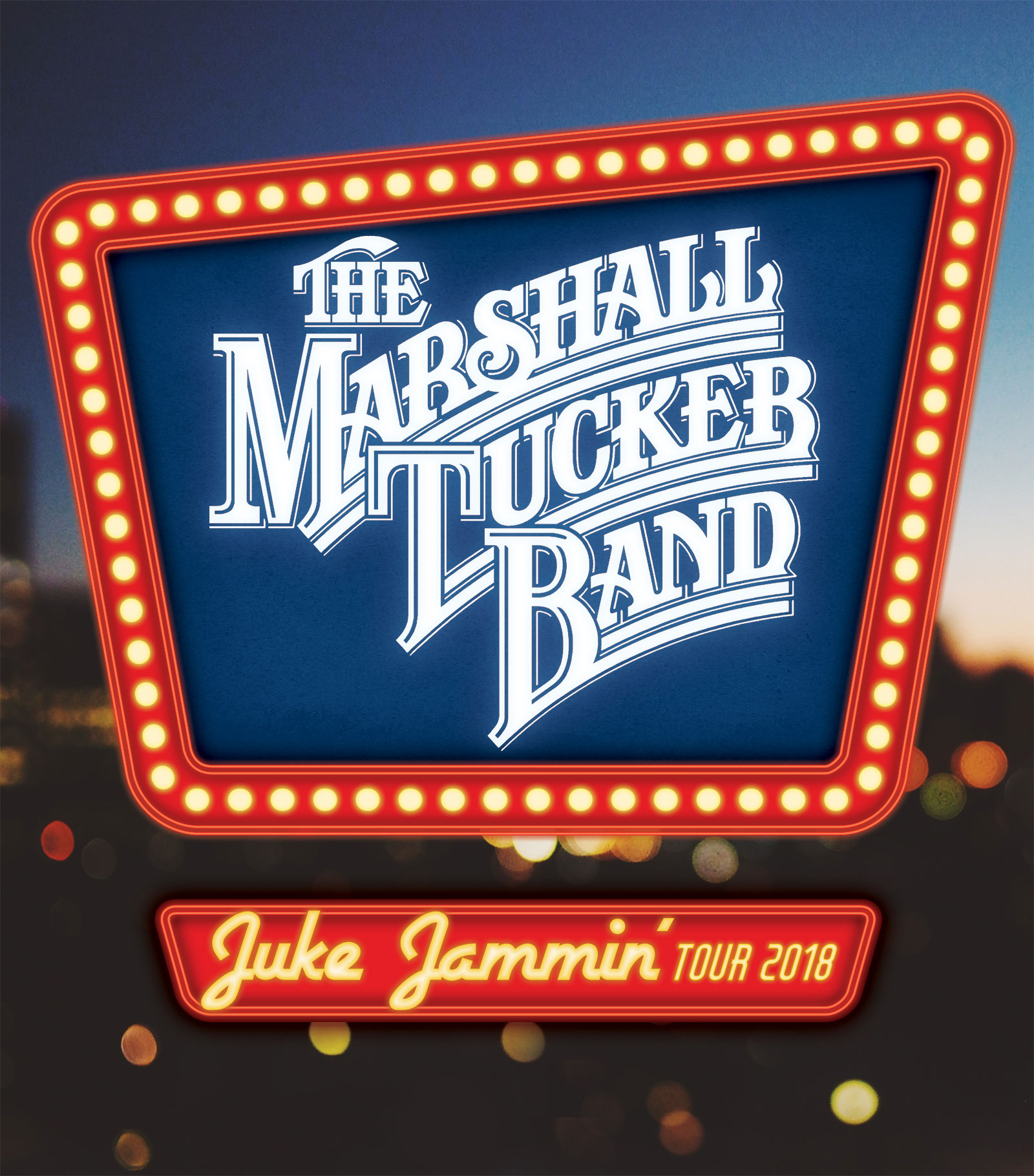 Legendary southern rock group The Marshall Tucker Band (MTB) has announced the first round of concert dates for its 2018 "Juke Jammin"Tour.   The group's national road show kicks-off on January 20 aboard the SOLD OUT Southern Rock Cruise with more than 20 dates to follow including stops in Raleigh and Charlotte, NC,Lexington, KY, Akron, OH, Beverly,MA, Augusta, GA, and Stratton, VT. "As we continue our journey down the road, I just look back and marvel," says MTB lead singer Doug Gray. "It doesn't seem like so long ago that we were just a bunch of kids playing music to make beer money for the weekend. We're looking forward to seeing our friends, old and new, on next year's 'Juke Jammin' tour. As always, get ready to party!"