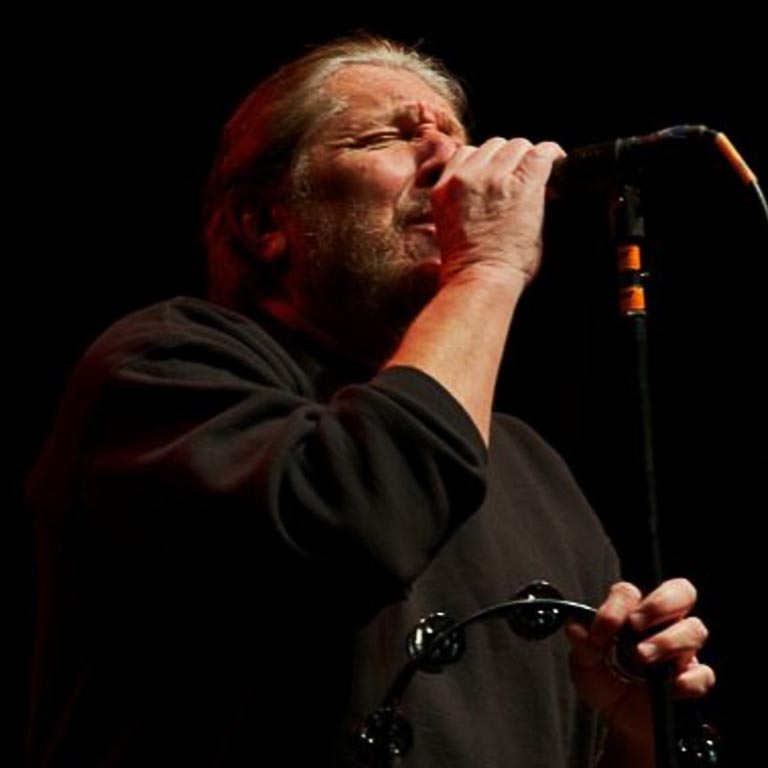 New York - On December 16, Marshall Tucker Band performed at B.B. King Blues Club in New York City, for their annual holiday show, and they were incredible.

The ever-talented Stolen Rhodes served as their opening act, where they were able to warm up the stage for the Marshall Tucker Band with their impressive vocals and commanding stage presence. Matt Pillion killed the lead vocals, while Kevin Cunningham rocked the lead guitar, and Chris James delivered on drums. Bass player Jack Zaferes proved to be all about that bass.

Marshall Tucker Band kicked off their show with "Running Like the Wind." "How are you doing tonight?" front-man Doug Gray asked, and their opening song went on to receive a raucous response from the sold-out venue.

"Thank you very much," Gray said, effusively, prior to noting that the song was an oldie but goodie. Chris Hicks showcased his vocal chops on the bluesy "Dog Eat Dog World," as well as his tremendous range. "When it comes to having fun it's a dog eat dog world," Gray admitted.

"Merry Christmas everybody. How ya'll doing tonight?" Doug asked, prior to thanking their listening audience for keeping Marshall Tucker Band around for 45 years, They immediately broke into the crowd favorite "This Ol' Cowboy," which has been a perennial song in their nightly set.

They took their fans on a trip down memory lane to 1972 with "Take The Highway," which went on to receive a lengthy standing ovation, due to Marcus James Henderson's impressive flute solo and powerhouse vocals, as well as B.B. Borden's spitfire drum solo.

Marshall Tucker Band showed their sultry vocals and velvet harmonies on "Desert Skies." Gray subsequently shared that if at 11:58 p.m. something is whispered into one's ear, then "Midnight Promises" don't mean a damn thing, and that was the perfect segue for that song. They closed with their southern rock classic "Can't You See," where Stolen Rhodes joined them on stage for an all-star finale.

Overall, Marshall Tucker Band gets better each time they take the stage. They proved to be as relevant today, as they were 45 years when they first started out. It is only hyst a matter of time before they finally get their long overdue nomination for the prestigious Rock and Roll Hall of Fame, since they are the greatest southern rock omission in that coveted Hall of Fame (with Lynyrd Skynyrd and Allman Brothers Band already being inducted). Their live show at B.B. Kings Blues Club in The Big Apple garnered five out of five stars. Congratulations Tucker boys.