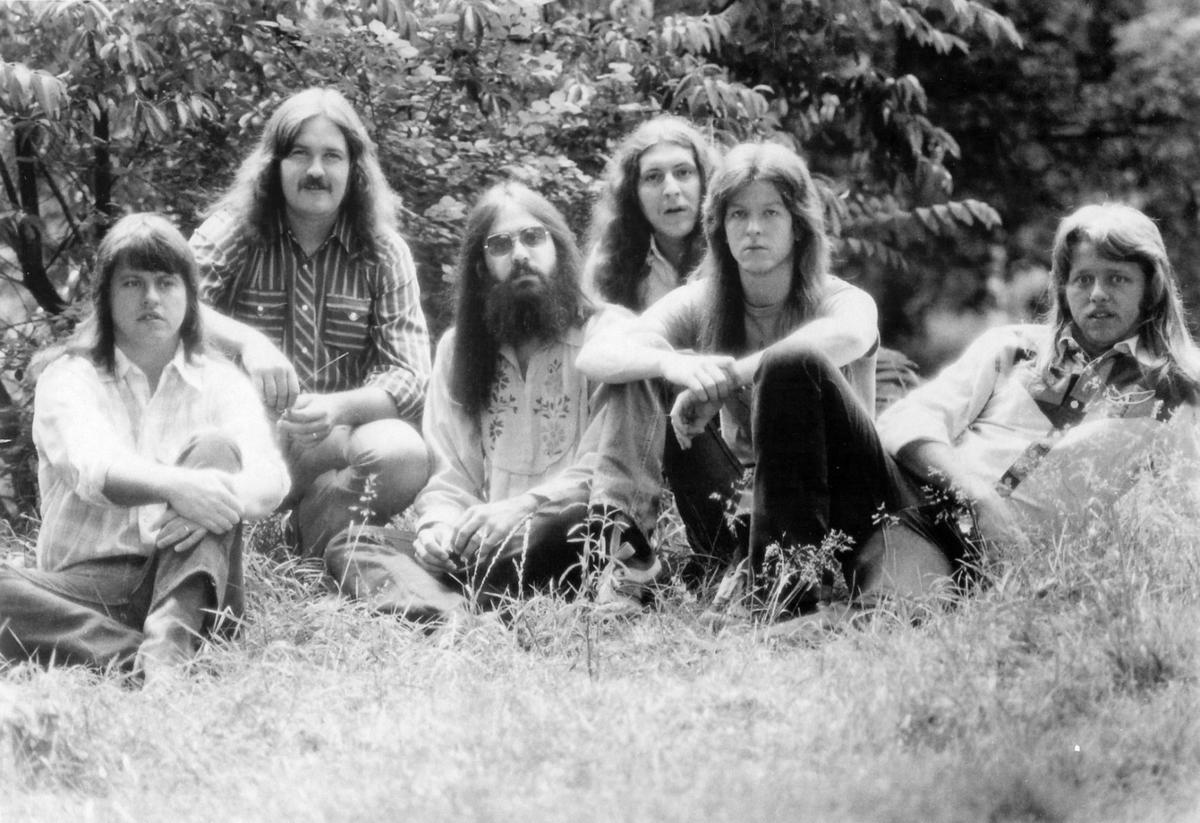 Versatility has been a major sell­­ing point for the Marshall Tucker Band since the group form­ed in 1972. Lead vocalist and founding member Doug Gray said the broad appeal is part of the reason the band is touring to this day.

“We have the opportunity to play just about any kind of venue, whether it’s a jazz festival, rock and roll festival or a country festival,” he said.

Tonight, the band will make a stop at The State Theater in Eliza­bethtown.