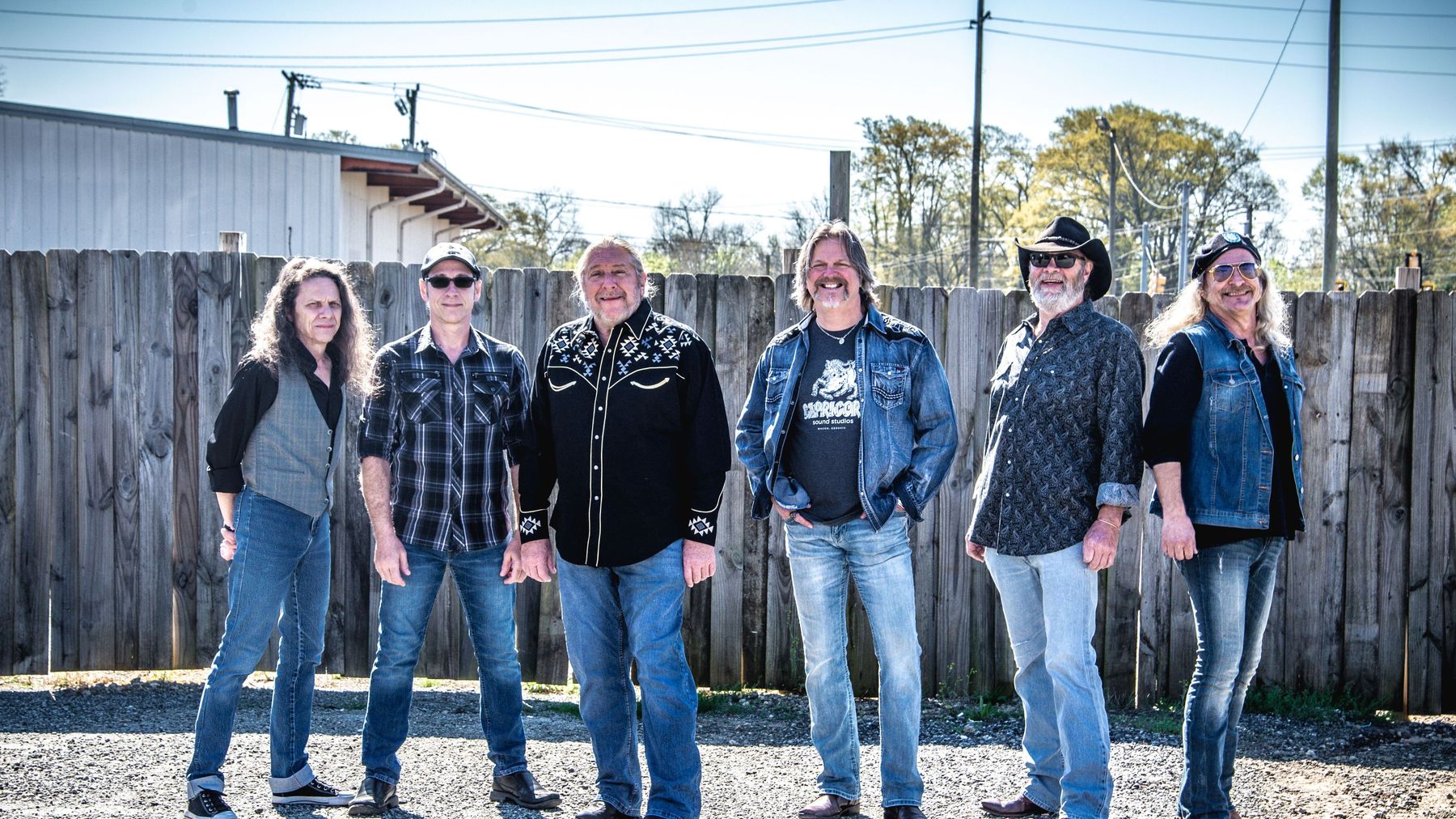 Doug Gray was fresh off his tour of duty in Vietnam when he and some friends from his Spartanburg, South Carolina, home grabbed their instruments and started playing together. They pooled their money and spent $20 a month to rent practice space in a ramshackle warehouse. A local concert promoter offered them an opening spot for the Allman Brothers. It was Feb. 12, 1972, -- and the band didn't even have a name.

The single key they shared to open the practice space dangled from a key chain stamped with the name Marshall Tucker. They took the moniker, and the Marshall Tucker Band was born. The group endured, and five decades later Marshall Tucker Band's legacy boasts a string of hits including "Can't You See," "Heard It in a Love Song" and "Fire on the Mountain" as well as the distinction of being an architect of Southern rock.