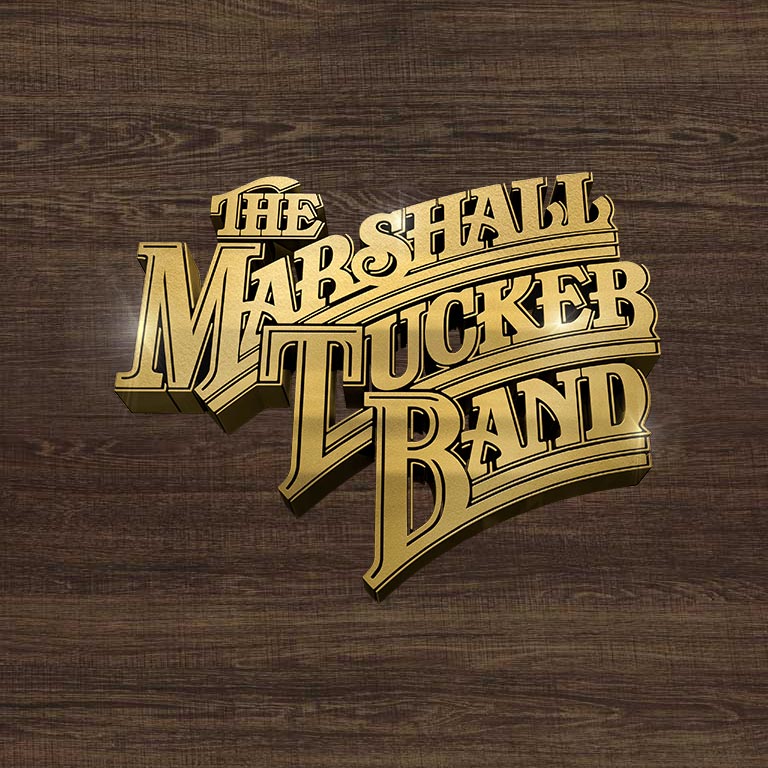 It's early June and about every high school graduate in the Carolinas is headed to Myrtle Beach to celebrate freedom and the sweet taste of summer.

Doug Gray chuckles at the spectacle.

As lead singer and the only original member of the Marshall Tucker Band, Gray had a few beer-drenched days of his own.

“They don’t bother me,” Gray said of the revelers who had invaded his part-time home in Myrtle Beach. “If anything, I learn what not to do. I let them pile up the beer cans, instead of me.”

Gray partied with some of the best, Gregg Allman for instance.

Marshall Tucker and the Allman Brothers were Southern Rock titans, sharing the same label and concert bill in the early 1970s. The long-haired boys from the South shared an easy camaraderie off stage.

They met in 1971, when Marshall Tucker, of Spartanburg, S.C., was asked to open for the Allman Brothers, by then a touring juggernaut.

“A promoter came down and said, ‘You guys want to open for a band? Y’all sound great. We didn’t even ask who it was. It was them, and we started hanging out and enjoying the partying life with them,” Gray recalled earlier this week.

Allman, who died last month, was gentle and encouraging.

“He used to watch us, then tell me, ‘How the hell am I supposed to follow that?’ And they’d go out and blow the show away,” said Gray, 69. “He was always a stand-up guy for me, and he believed in the band even when we lost some of the early members. He said, ‘This band is still cooking.’ I just loved him to death.”

Marshall Tucker was part of the first wave of bands from south of the Mason-Dixon Line that dominated the rock charts in the early and mid-1970s, with a style of music that blended blues and country with the jam-happy meanderings of the San Francisco hippie bands.

Phil Walden, an icon of the Southern Rock movement, signed them to his Capricorn label, headquartered in Macon, Ga.

Those were heady days for the band. They played stadium shows and Jimmy Carter’s 1977 inaugural ball.

“I think people from the Northeast were desiring something to show what we had down South,” Gray said of the rise of Southern Rock. “What people were looking for was truthful, realistic jam music. We were rednecks that respected the people around us.”

Led by Gray and the Caldwell brothers, lead guitarist Toy, and bass player, Tommy, Marshall Tucker hit the high-water mark with “Can’t You See,” which the website, Ultimate Classic Rock called the best song in the Southern Rock canon. Its other big hits include “Fire on the Mountain” and “Heard It In a Love Song,” easy-going mid-tempo rockers that remain staples on FM rock stations.

Death and retirement took all the original members from the band, save Gray, who said he still gets a charge playing songs that make people happy.

Marshall Tucker plays 140 shows a year, though the shows are more county fairs than football stadiums, but Gray isn’t complaining.

“I walk into a place and I get energized from people. I watch people older than me come to the show. They get their seats and you see two or three generations. How could I not feel great? We just got invited to play the Grand Ole Opry again. How could I turn that down?” Gray said. “I’m sitting here doing interviews, looking out over the water, and I think just how easy my life has been compared to a lot of people.

“I knew a long time ago, my job is to make sure that for the 90 minutes we play, people forget about going to work or getting that light bill or one of their kids giving them a hard time. That’s my job, through the music and lyrics.”